Originally from Jamaica, Allocai started singing and writing music professionally 5 years ago after a life changing event almost drove him to suicide.

His father got romantically involved with his girlfriend and kicked him out of the house and family company. Shortly afterwards she was pregnant and they both got married. A few months passed during which Allocai barely hung on to his sanity but his depression only got worst especially with the academic pressures of being a medical student.

At his lowest point his grandmother, whom he was living with at the time, encouraged him to go back to his roots and find a way to express the emotions he was keeping to himself in an effort to discourage him from another suicide attempt. Her words led Allocai to rediscover his voice and talent to find a deeper purpose for it all, he used it as a form of emotional therapy to express feelings that he couldn't get across in a conversation with a therapist.

After months of training and developing his craft, Allocai decided to drop out of Med School and venture to LA to pursue a career in the arts in 2017,

but while in LA he discovered a form of freedom that was otherwise foreign to the young Jamaican. Away from the violent homophobia of his home country and equipped with his newfound self-confidence, he started to express another side of his sexuality that he had to keep buried deep for all his life. He started having romantic relationships with men until it led him to find love in the eyes of another young man.

He later partnered with Tree4ort Records to complete his debut album 'CRUELTY', a 12 track LP slated to be released in March 2020. The album chronicles the ordeal with his father by empathizing the experience to the audience through emotions rather than words; each song represents a particular emotion Allocai experienced on his road to recovery.

His debut hit single Cloud9 for example is a representation of his lowest state, drug abuse. 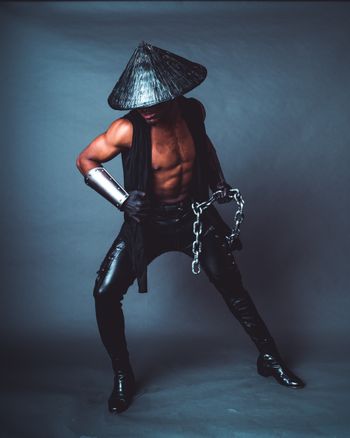 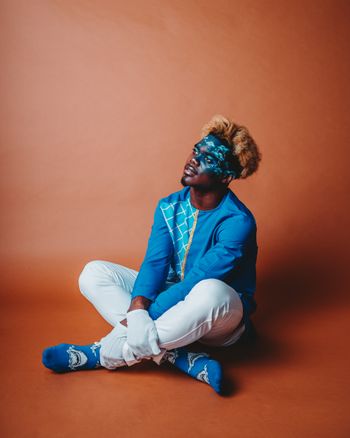 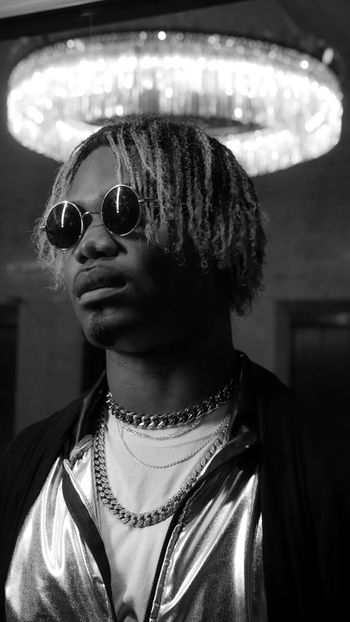 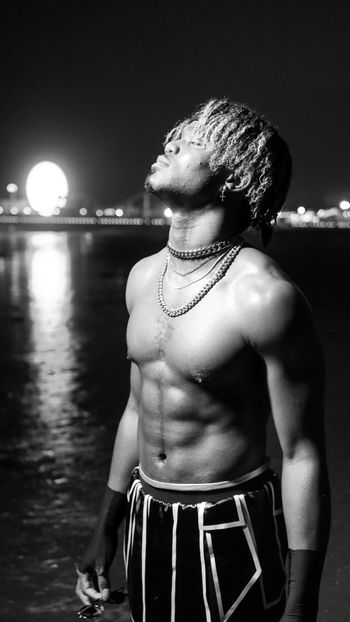 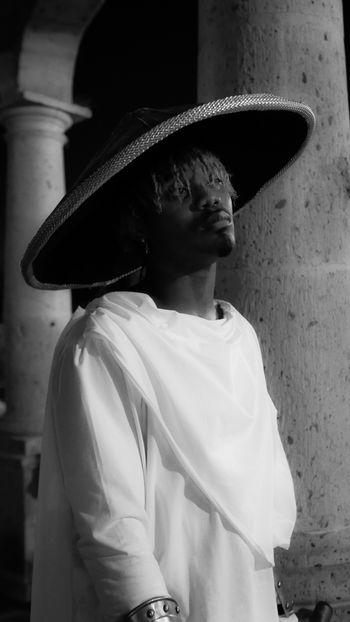 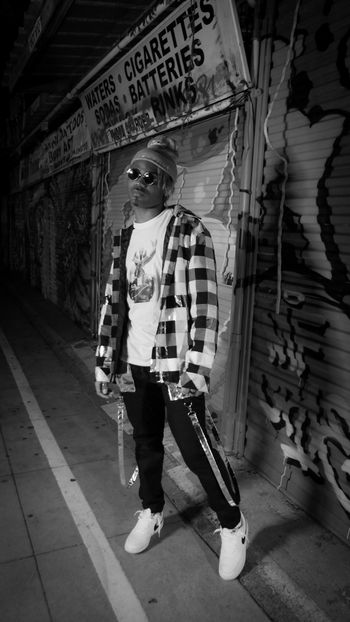